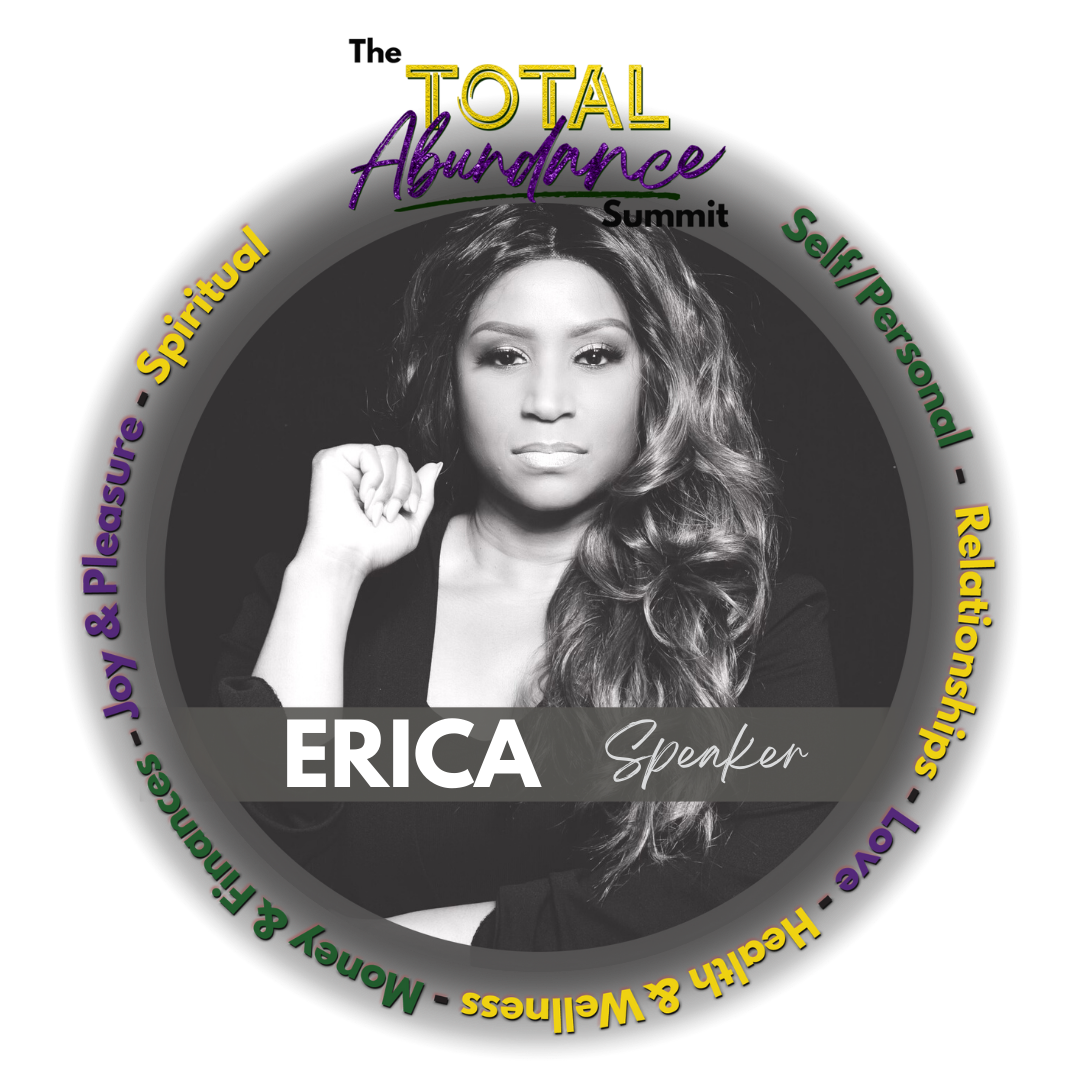 The Power of Your Story | Wednesday @ 12pm EST

Between 2011 and 2014, she split her workdays, producing both the radio show and the multi-award winning television docuseries' Unsung and Unsung Hollywood. Erica has hosted rare interviews with stars such as Jerry Seinfeld, Phylicia Rashad, Eddie Murphy, Stevie Wonder, and many more. In 2015, she produced The Invisible Vegan documentary which led to her current film, Red Alert: The Fight Against Fibroids. In 2021, Erica was named the first National Ambassador and spokeswoman for USA Fibroid Centers and the Fibroid Fighters Foundation. She serves as a fibroid awareness advocate through national speaking engagements and virtual conferences.

Erica is on the video production board of Collin College in Dallas, TX, and she serves as co-chair of the Diversity and Inclusion Structural Committee for the Documentary Producers Alliance, an international organization. Her company is a corporate partner with the Her Nexx Chapter nonprofit Organization in Dallas.